The Grand College of Rites is a Masonic organization. 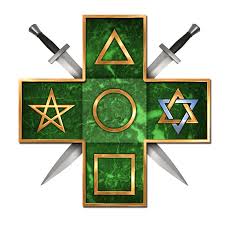 The Grand College of Rites was established by nine Master Masons in Washington, D.C. on May 12, 1932, for the purpose of controlling and preventing the resurrection of abandoned and unauthorized rituals in the United States.

A regular Masonic body, dedicated to preserving the history and rituals of defunct and inactive Masonic orders. Among the rituals over which the Grand College claims jurisdiction are those of the Rite of Strict Observance, the Ancient and Primitive Rite, the Primitive Scottish Rite, and others.

There are no upcoming events.